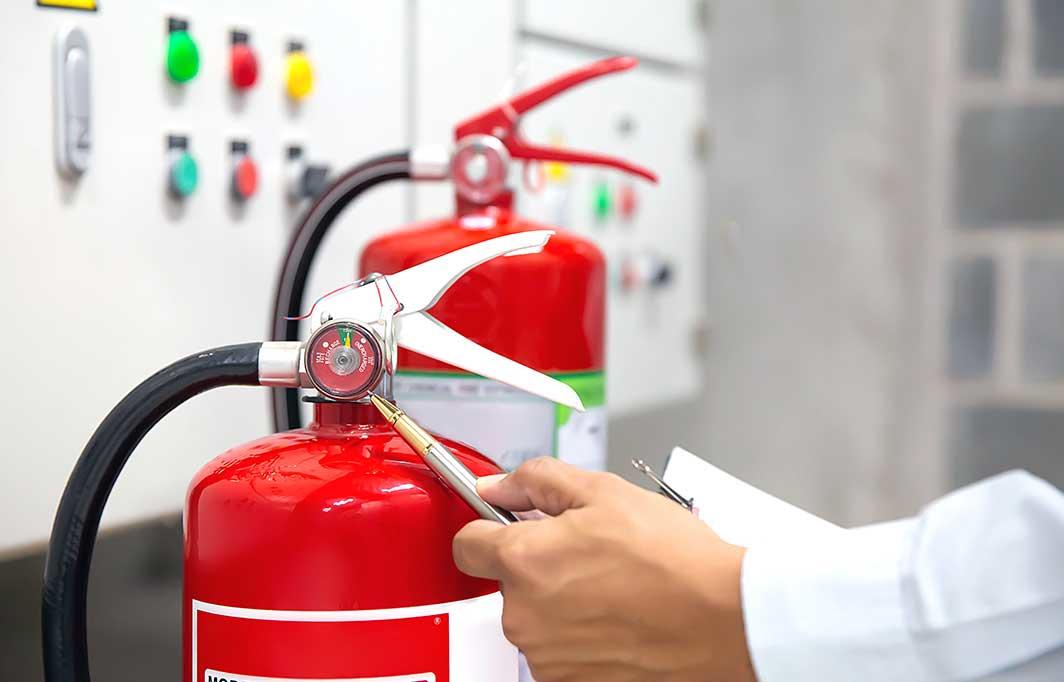 Thursday 28 April saw the last day of this Parliamentary session and with that came a whole series of Royals Assents, including on the Building Safety Act. While this Act retained the duties related to the management of building safety risks during the occupation phase, a key change such as the deletion of the duty to appoint a building safety manager was formally locked in with the Sovereign’s approval of the act.

IWFM had three key objectives during our engagement with the underpinning policy over the last five years: drive individual (and organisational) competence, drive the quality of fire risk assessments and push for a policy, processes and systems which would deliver accurate, relevant and up to date information underpinning decision making (including building safety decisions) in the occupation phase.

While the exclusion of individual competence requirements for safety management in the occupation phase may be regretful, progress continued to be made in the other areas. And while the Act may have concluded its parliamentary journey, work will continue in driving culture change, including  competence, through the work on PAS 8673, which will still be a critical tool for determining what good looks like when managing building safety.

IWFM’s focus, including that of the members of the Life Safety Working Group, will now shift to making sure that the implementation of the regime is proportionate and workable. We will continue to engage with policy makers and other stakeholders across the occupation phase and will update members as and when appropriate. In addition to the implementation of the Building Safety Act, including the golden thread elements, we will also continue our wider work on fire safety.

The Building Safety Act developments and its impact on our profession will also feature at our Conference.

On the Fire Safety Act and PEEPs:

An announcement was made in Parliament a few weeks ago by Lord Greenhalgh that the Fire Safety Act would be commenced in early May. The commencement will mean that the scope of the Regulatory Reform (Fire Safety) Order 2005 (FSO) will be extended to multi-occupied residential and commercial buildings containing two or more sets of domestic premises and it will explicitly cover external walls, fire doors, flat front doors, etc. It is assumed it will also cover the changes to Article 50 to make guidance risk-based and proof of failure to comply/proof of compliance with such guidance can be relied on as tending to establish such contravention/compliance. We are monitoring for the statutory instrument that would stipulate the date, but so far have not seen this.

Lord Greenhalgh’s announcement also covered information around the Government’s next steps around personal emergency evacuation plans (PEEPs).  The Home Office consultation in July 2021 (to which IWFM responded) made clear the substantial difficulties of mandating PEEPs in high-rise residential buildings around practicality, proportionality and safety. Several questions have been articulated:

These outstanding questions have led to a decision to further consult in this area. The Government response to the July consultation and a new consultation on ‘emergency evacuation information-sharing’ or EEIS are expected to be published in early May. We will review and engage with the consultation as appropriate.

Early April draft clauses due to implement some of the Social Housing reform promised for some years were published.  There are some considerations made in relation to the need to appoint a Health and Safety lead. More information can be found here. While not directly relevant for private sector colleagues, the draft clauses raise some questions on the overall policy approach to building safety. IWFM is looking at the possible implications and impact on the new building safety regime and have submitted some questions to the Department for Levelling Up, Housing and Communities (DLUHC).

In addition, during the round up discussions in the Lords on the Building Safety Act, Lord Greenhalgh also mentioned that they would be reviewing the Lord Best work from a few years ago.   Much like the Social Housing development, we have queried this statement with policy makers and we will update our members once we have received a response.

Building and fire safety update: consultations on PEEPS and schools, BSI competence standard for BSMs, guidance on blocks of flats